The mission of this theme is to establish  multidisciplinary research groups focused on detecting specific environmental stressors, elucidating the mechanism by which these stressors impact biological systems, and identify diseases and adverse biological responses associated with environmental stressor exposure. Though this may seem a broad area of research, particular focus will be placed on identifying the commonalities among stressors, models, and diseases. As such, this theme will serve as an integrating node for groups working across the exposure-to-disease spectrum. It will present investigators with opportunity to discuss and exchange approaches, techniques, and experimental designs that have been successful in demonstrating how stressors impact biological systems, as well as identify experimental intersections and explore technologies available in the Facility Cores. Intellectual exchanges among researchers participating in this theme will ideally lead to new collaborations and higher impact outcomes. 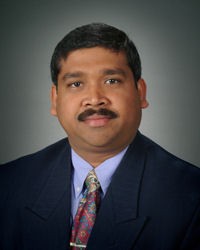 Dr. Joe Arosh is a professor in A&M's Department of Veterinary Integrative Biosciences. His research program investigates the mechanims by which prenatal chromium exposure contributes to reduced reproductive health. 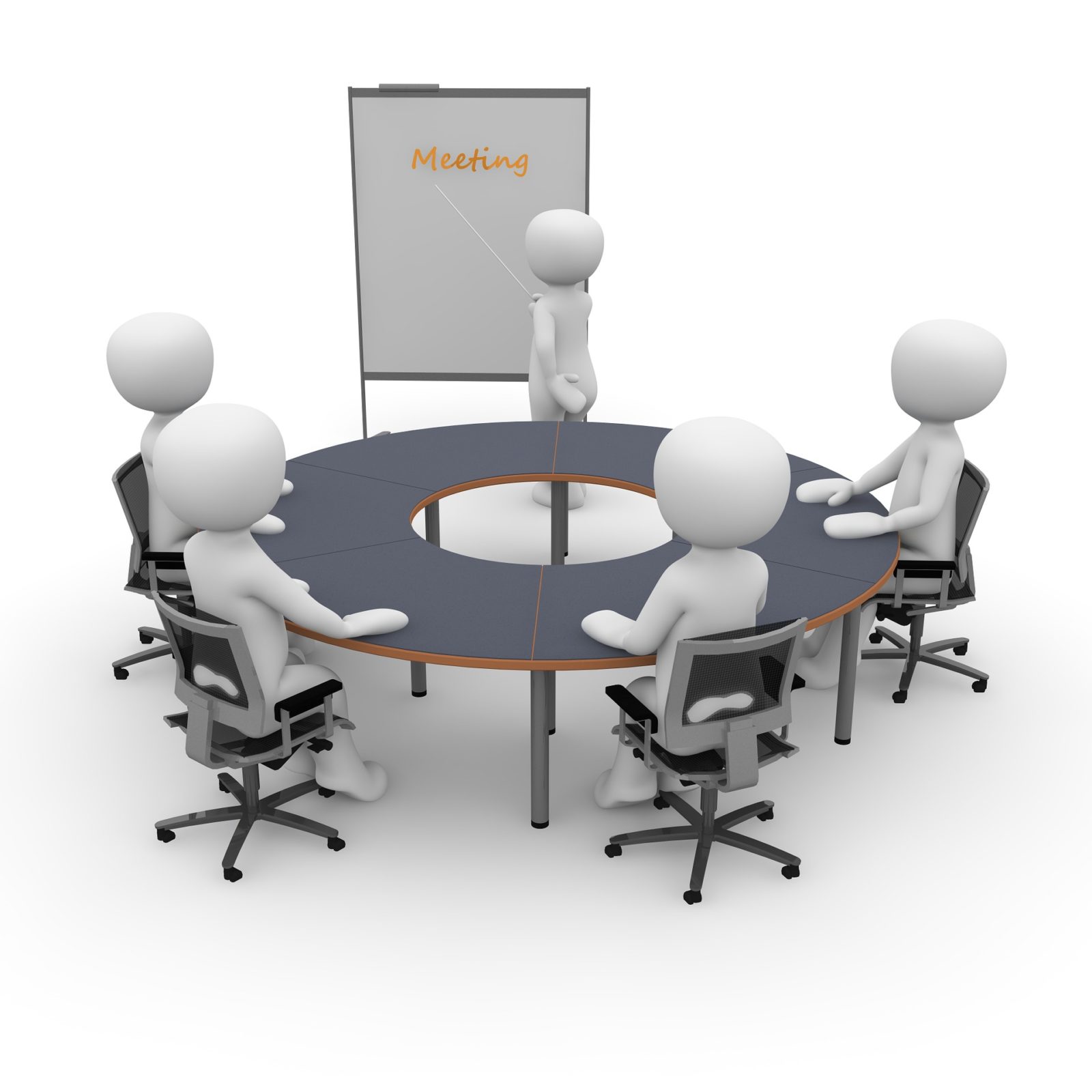 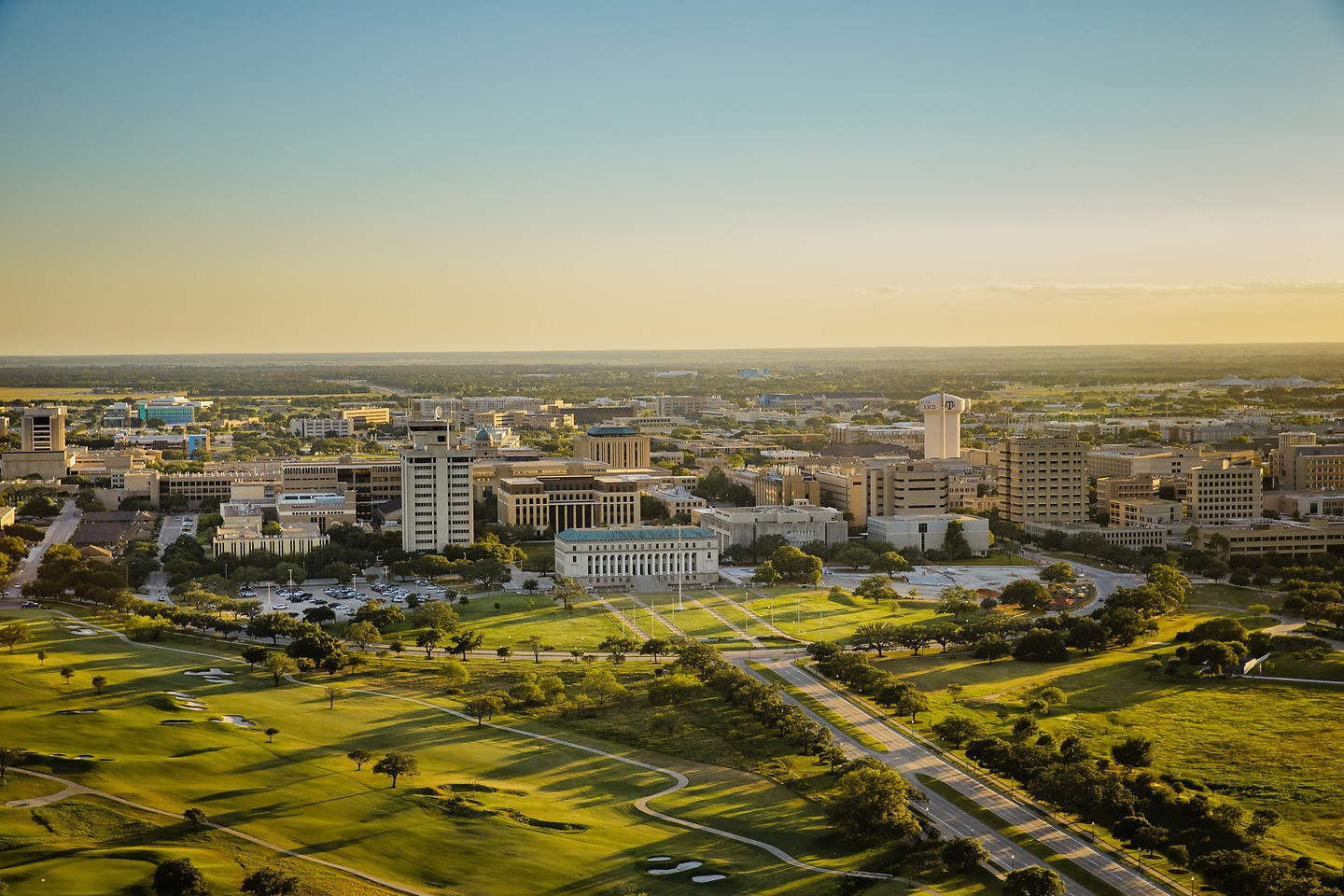 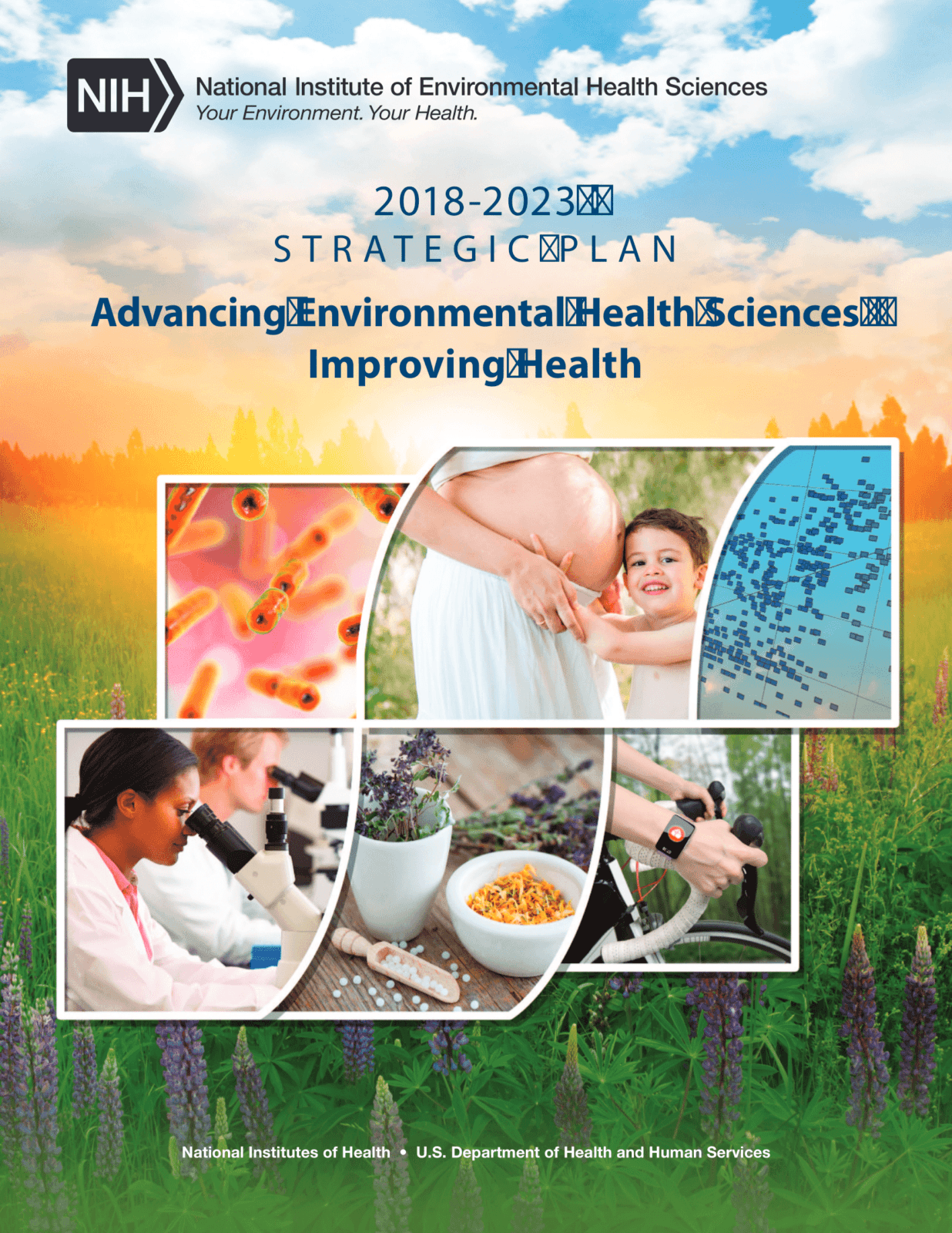